on April 21, 2019
The wizard of Styrodur, Gerard Boom, was invited to the north for the second time. This time even followed by others from the other side of the Netherlands. You could say he is pretty popular, and with good reason. We where very happy to be able to host him again in the Purperen Draak.

Apart from the two always present hobbyists we had an all new cast of enthusiasts to join us.
So the two day workshop began, but the pictures tell far more than my lines of text will ever do. So here is our photo report.


Two of our attendants brought their previous work to inspire, and well, that's what they did! 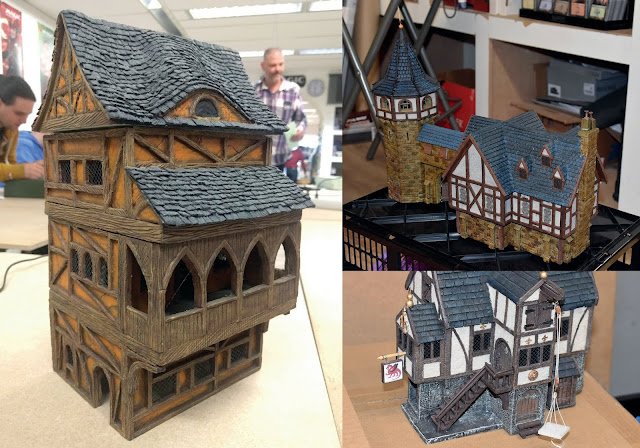 Of course Gerard also displayed his examples and current projects: 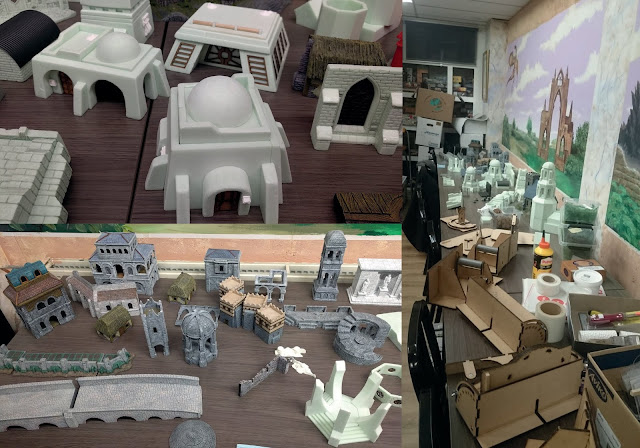 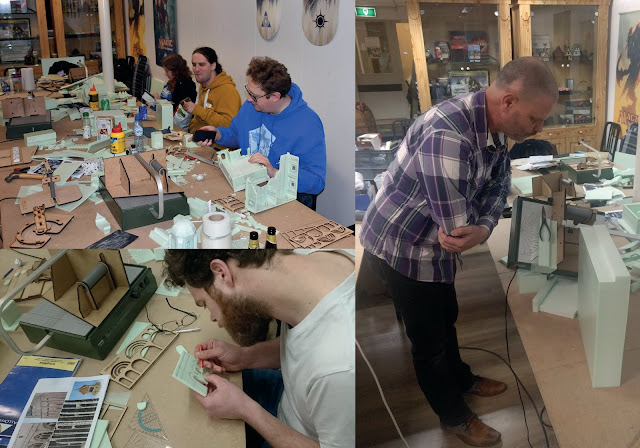 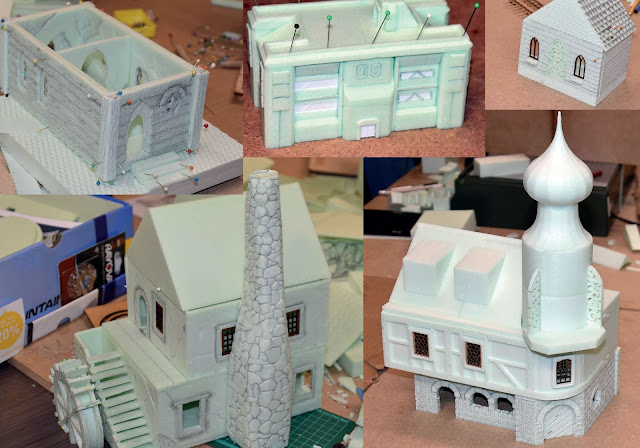 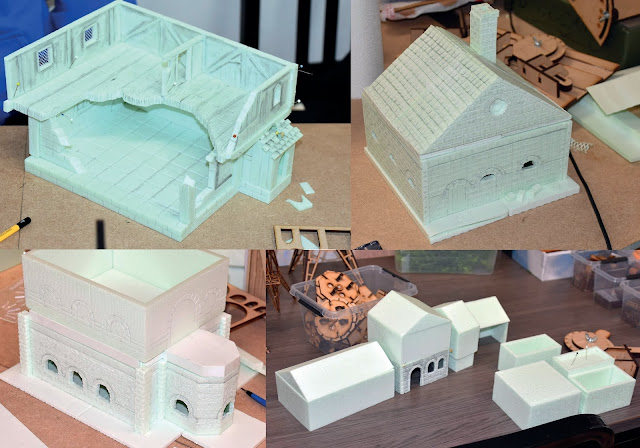 Well, that's it for now. Was your enthusiasm tickled?
Then make sure to keep an eye out for Gerard's next workshop!
We will announce it on our Facebook page.